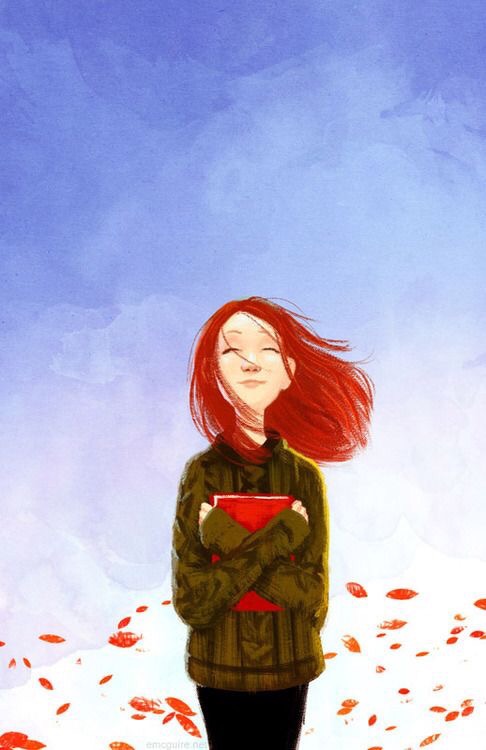 I write since I was.. Like 9 or 10 years old.  I think because I read too much. I read everything since I knew how to read. From novels, magazines, comics even my dad’s newspaper.

I read everyday at that time. I remember my mom was always yelling at me about a pile of magazines and comics in the bathroom. Or when she’s complaining I always had something to read when having my meals.

It triggered my imagination. Those reading materials had influenced me how to string word by word into a sentence. Sentence by sentence into a paragraph.

At 11 years old, I tried to send couple of my writings to a newspaper, and got published. So happy I was, seeing my name, my class and my school were written in a national newspaper. My first writing fee  I think about Rp 2.500 or Rp 5.000. I don’t think my parents knew or remembered it. I was pretty introvert during my childhood. I was so busy in my own full of imagination world.

When I had my first child, to kill time I sent some of my writings, mostly short stories to woman’s magazines. Got published too, and they sent me like Rp 185.000- Rp 250.000 as my rewards. Ofcourse there some which didn’t get published too.

It’s not the money. But more like a satisfaction, seeing my own idea, imagination got appreciated.

Today, with all these social medias, I can write anything, anytime. Some said that I am  such a social media junkie. It doesn’t matter for me. Social media is an outlet for this hobby ( or talent? ) of mine. I don’t really make a big deal about whether people will comment or give me a feedback about my posts. I hardly tag anybody anyway.

If they like my posts, thank God. If they don’t.. Oh well.. That’s okay too as long I don’t offend anyone or spreading hate. I hope I will never stop writing. And reading. Ofcourse.