It has been 2 months since our last trip to Europe, but me and my sister are finding hard to move on.

We still keep talking about it. About Hilversum. About Berlin. About Prague. Until today, we are still looking at the pictures, and the video we took during the trip.

We are still talking about the weather : the chilly wind in Amsterdam, the icy rain in Berlin, the snow in Prague. The beginning of our trip, but hardly talk about the end of it.

Me and Sissy waiting just before boarding, Soetta-Jakarta

It took approximately 8 hours from Jakarta to Dubai by Emirates Airlines. Less than 1 hour transit in Dubai, we boarded another Emirates aircraft to Amsterdam for 7.5 hours flight. 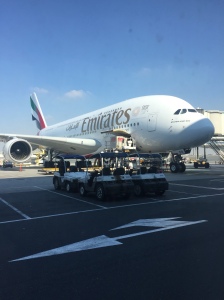 Emirates plane that took us to Amsterdam from Dubai

In Hilversum, we stayed at a friend’s house. After 1 day of resting and easy strolling in Amsterdam, we went to Berlin by train.

From Hilversum, we had to go to Amsterdam Centraal first, and waited for our train to Berlin. After 4 hours train ride, we arrived in Berlin.

In Berlin, we rented a room at Sabine’s apartement in Zionkirche Straße, Berlin Mitte. We got her place by using the Air BnB application.

Sabine is a very nice lady, a single mother with her teenage son. The flat is tidy and clean. I remember how her kitchen always smell like bell pepper/ capsicum. 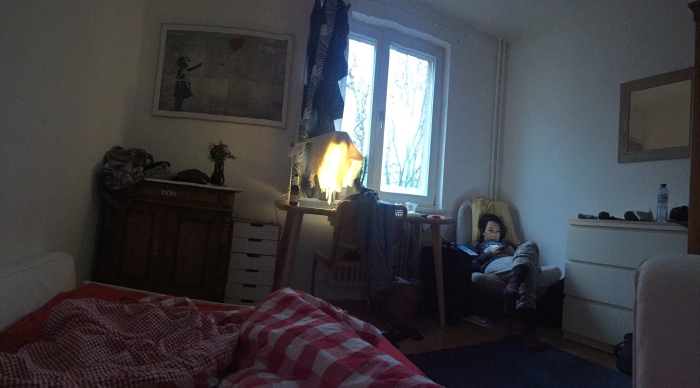 Our room at Sabine’s apartemen

I’ve been to Europe before. But the last trip made me hook on Europe more than ever.

The trip was actually unplanned. Ofcourse we have talked about it, me and my sister couple of months before. But since I still had a lot what ifs in my mind, I didn’t have the courage to give it a go.

Something that made me realize, no way I’m gonna live my life only to pay bills and die. So I picked up my cellphone and asked my sister to buy us plane tickets, to Amsterdam. 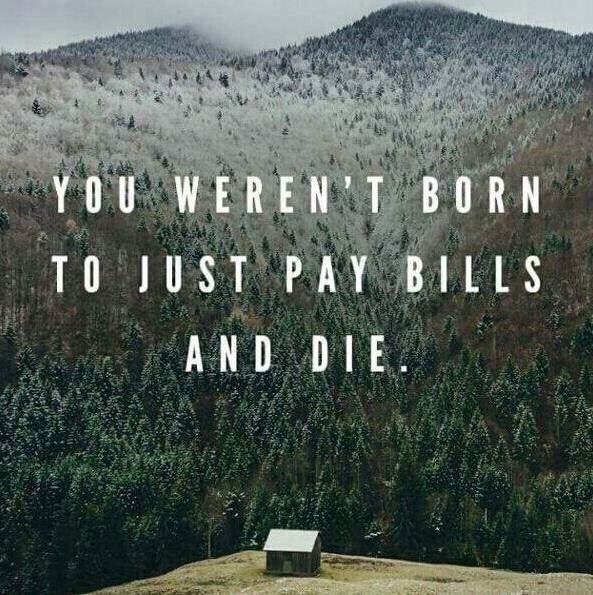 I’ve been to Amsterdam in 2012, for a short visit, 3 days. I still remember the hotel I was staying, the Madame Tussaud’s, and the alleys I was walking at that time. I didn’t wish to see all of these places. I wished to erase that memory, and planned to make a new one.

But I can’t erase the memory of walking on those alleys. What am I supposed to do with that, anyway..?

Our trip was an awesome one. So many things we saw, experienced. We saw old buildings, visited museums, walked and walked til our feet hurt. And ofcourse, we had a little bit of drama too, spiced the trip up.

It’s just 2 months ago, but my heart and mind is already set a goal to go back to Europe again, to different destinations. Maybe we’ll go to Norway and Sweden next year.

It costs nothing to have a dream, doesn’t it? 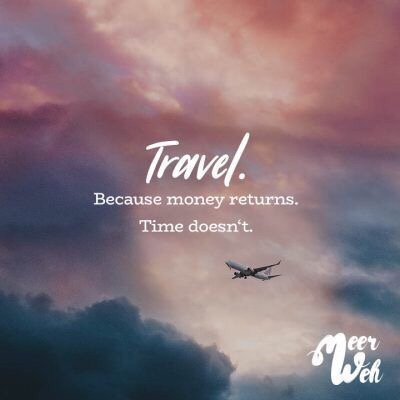